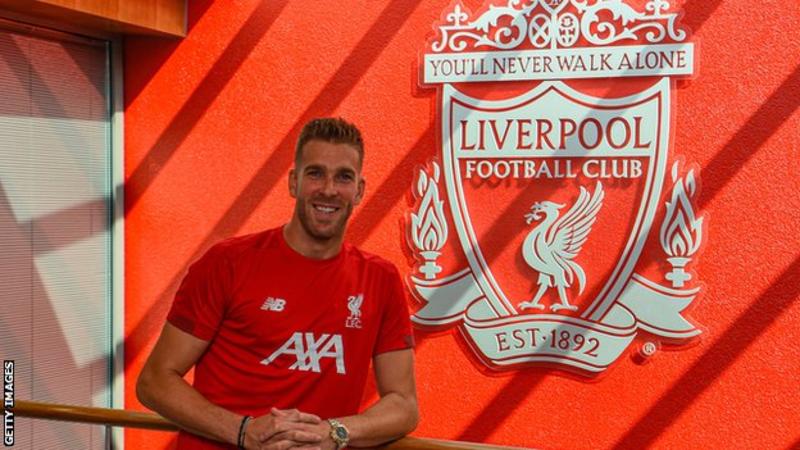 Adrian, 32, was available on a free transfer having been released by the Hammers during the summer.

He played 150 times in six years for West Ham after joining them from Real Betis in 2013.

The Spaniard will fill the gap as Liverpool's back-up to first-choice Alisson Becker after Belgium keeper Mignolet's £6.4m transfer to Bruges.

"I'm very ambitious, I come here to try to win everything, to try to push Ali from the first minute and to make us better," said Adrian.

"Obviously I want to win titles. I come here to fight for all the competitions.

"We have many competitions ahead - we're going to fight for it and try to get them."

Login to quote this blog

You cannot quote because this article is private.